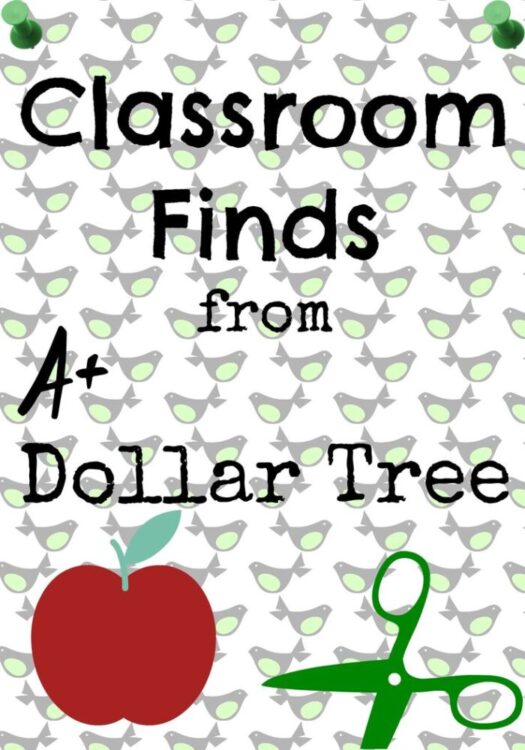 Hey everyone!  I continued my incessant shopping spree for my classroom today at Dollar Tree.  A meeting I had was delayed an hour and I was just across the street.  What’s a girl to do with an hour to kill except spend it shopping?!? Every time I’ve gone in before over the last few weeks I’ve been looking for something specific.  Today, I was just browsing and I had some great finds and ideas that I wanted to share with you. 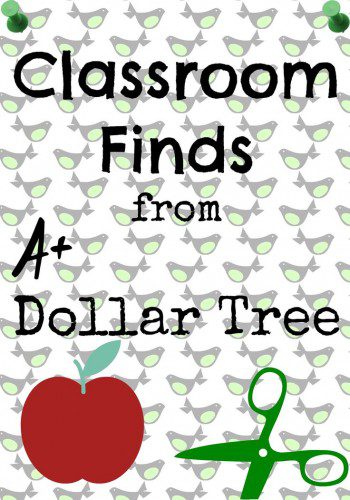 On Pinterest, I’ve seen pins where students’ computer logins are done on paint swatches.  While I was browsing today at DT, I found this and KNEW I was going to use this instead.  It’s already bound with a ring, and a band to keep it all together.  Because they’re cards, they’ll hold up sans laminate.  And with 50 cards, I will certainly have enough no matter how many new kids I’ll get!  And I didn’t have to do anything- bonus! 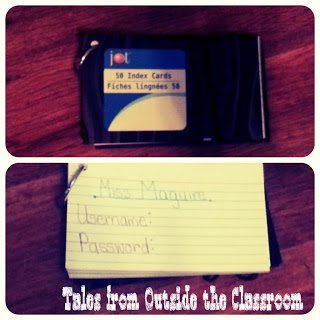 I’ll probably do the format differently and just write the student name at the top and the usernames on the left and passwords on the right.

I just happened to see these National Geographic kids books as I was walking through an aisle.  They’re level 1 and level 2.  I figure they’re going to be too easy for most of my kids, but they’re nonfiction and I always need more.  Plus, you can’t beat $1! 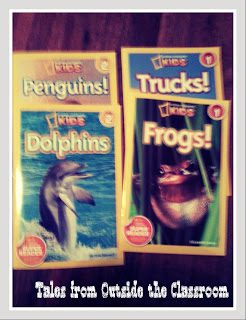 I hadn’t really planned on getting train whistles, chimes, or anything like that for an attention grabber.  My plan is to decide a class clap-response system the kids will know and use.  But then I saw these (and know how much big companies charge for them) and I thought they’d be good to be a switch signal during Daily 5 or math centers. 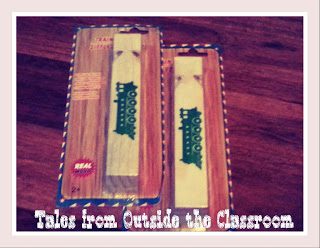 Because it’s Dollar Tree, and because things have been known to disappear, I bought a second just in case.  You never know the kind of things you’ll be able to find again when you go back.

These swim goggles were one of my favorite finds and strokes of an idea!  A while back I went to a writing training with the amazing Kristina Smekens and she suggested using objects to help make writing more engaging and real for students.  I decided that these are my new Revising Eyes!  When students are ready to revise a piece, they will first put these on so that they can get a more focused look.  They of course will have lots of modeling and reinforcement before they start. 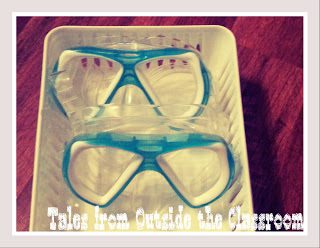 I picked up a few sets of playing cards that I can use during math centers.  We have Everyday Math so there are a ton of games that come with it.  To start the year, though, we’ll be using these along with this fantastic Math with a Deck of Cards set from Teacher by the Beach.  It’s perfect for review at the beginning of 3rd grade. 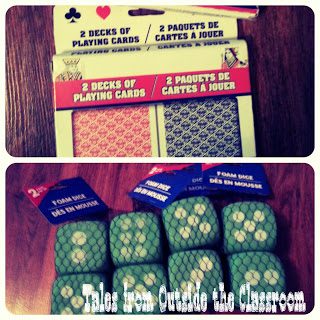 If I have any student who need to back the truck up a few years, we’ll work on the Mad for Math set from Journey of a Substitute Teacher.  I’m also on the lookout for a dice unit for 2nd and 3rd.

Another idea I had was to change up Checkers to practice math.  And for $1 with the pieces, I knew it was easier and just as cheap as coming up with my own.  I took one board and wrote subtraction facts on the red squares.  Instead of playing on the black, the students will play on the red.  As they lay down their piece, they must say the fact and the answer (including as they set up).  Every time they land on a space, they say the fact.  If they take a partner’s piece, the partner has to say the answer. 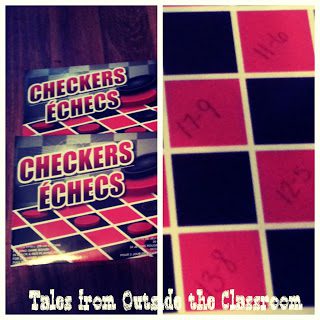 I bought 4.  I made one subtraction and planned on making two multiplication and one for division (for differentiation).  But then, after the fact of course, I realized if I laminated them first, and then used marker, I’d be able to erase and make them anything I want.  Score!  For more information on that, you can check out this post from Miss Kindergarten.

I have so much stuff to get unpacked and organized- and that doesn’t even include the curriculum materials that come with the room!  I really need to stop and take a break, but I’m having so much fun! 🙂  Do you have any great Dollar Tree finds?  I’d love to hear them in the comments below!